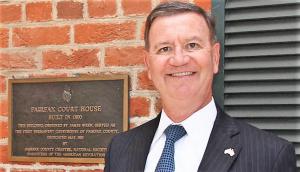 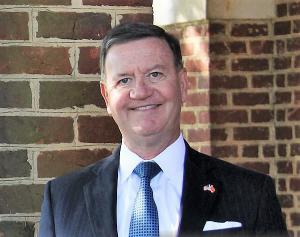 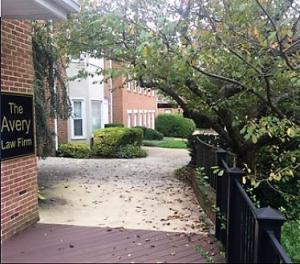 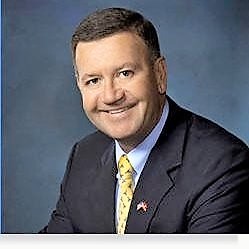 Liability for premises is a recurring issue. Recently, the Virginia Supreme Court addressed the issue of damages where tenants were injured by carbon monoxide.

the Court noted that amendment after the close of all the evidence denies the defense and the court a fundamental understanding of the issues in the case, and would promote injustice”
— Michael L. Avery, personal injury attorney in Fairfax, Virginia

FAIRFAX, VIRGINIA, UNITED STATES, May 10, 2019 /EINPresswire.com/ — A recent Virginia Supreme Court case addressed the amendment of damages prayer after close of evidence. Attorney Michael Avery, in his most recent article, reviews the opinion, available on his blog, https://michaelaveryesq.law.blog.

The Court’s recitation of facts is as follows: “Lindsey Hawkins, Paul Harmon, Thomas Zamaria, and Edward Guire (collectively, the “tenants”) were co-tenants of the apartment unit located at 2163 Dumbarton Drive in the Emerald Point Apartments in Virginia Beach (the “City”), which is managed by The Breeden Company, Inc. (“Breeden”) for the owner, Emerald Point, LLC. The unit was heated by a natural gas furnace. On the evening of November 26, 2012, the alarm in the carbon monoxide detector in the unit sounded. A maintenance worker sent by Breeden later that night replaced the batteries in the device, indicating to the tenants that he believed the alarm was merely due to low battery power in the detector, rather than a malfunction in the furnace. Shortly after the maintenance worker left, however, the alarm sounded again.”

“The following morning, Hawkins called Virginia Natural Gas (“VNG”) about the alarm. VNG dispatched an inspector, Charles Basnight, to the apartment. Basnight measured the CO levels in the apartment at 37 parts per million (“ppm”), a rate significantly higher than the normal range and hazardous to human health. Basnight then turned off the gas supply to the furnace and ‘red tagged’[] it as the suspected source of the CO leak. On the red tag Basnight indicated that the issue might be a cracked heat exchanger in the furnace.”

Later that day, Breeden’s maintenance worker, who was not licensed to make HVAC repairs, made repairs that were contrary to manufacturer specification and checked the CO levels, which were back down to 0. Code enforcement officer came out and verified the level, but did not check the repairs and removed the red tag from the furnace.

“At the conclusion of the presentation of the evidence at a four-day trial held from May 16 through May 19, 2016, the circuit court ruled that the tenants had failed to establish the requisite level of negligence for punitive damages. Harmon, Zamaria and Guire then were permitted, over the objection of the landlord, to increase their ad damnum prayers for compensatory damages to $450,000. The jury returned its verdicts for the tenants, awarding Harmon, Zamaria and Guire $200,000 each and $3,500,000 to Hawkins. The court entered final judgment in accord with the jury’s verdicts in an order dated June 17, 2016.”

Among other assignments of error, one assigned error was permitting the amendment of the ad damnum prayer after close of evidence. The Court noted the liberal amendment standard in Virginia law, quoting from previous decisions that “it is in the discretion of the court, at any time before verdict is rendered, to allow amendments of the pleadings which will operate in favor of justice.” In Russell Lumber Co. v. Thompson, the Court “held that where there was an opportunity for the defendant to offer responsive proof, or to be granted a continuance – ad damnum amendment motions late in the trial while the evidence was still being introduced should have been granted under the Virginia doctrine of liberal amendment, but that amendment after the close of all the evidence denies the defense (and the court) a fundamental understanding of the issues in the case, and would ‘promote injustice.’” Thus, the trial court erred by permitting amendment of the Ad Damnum clause after the close of evidence.

Michael Leon Avery, Sr., is a personal injury attorney in Fairfax, Virginia. Michael Avery has over 20 years of experience in advocating for clients who have been injured in a wide array of accidents—from car and truck accidents to bicycle crashes to accidents caused by drunk drivers. He became a lawyer after a distinguished career in the U.S. Marine Corps.