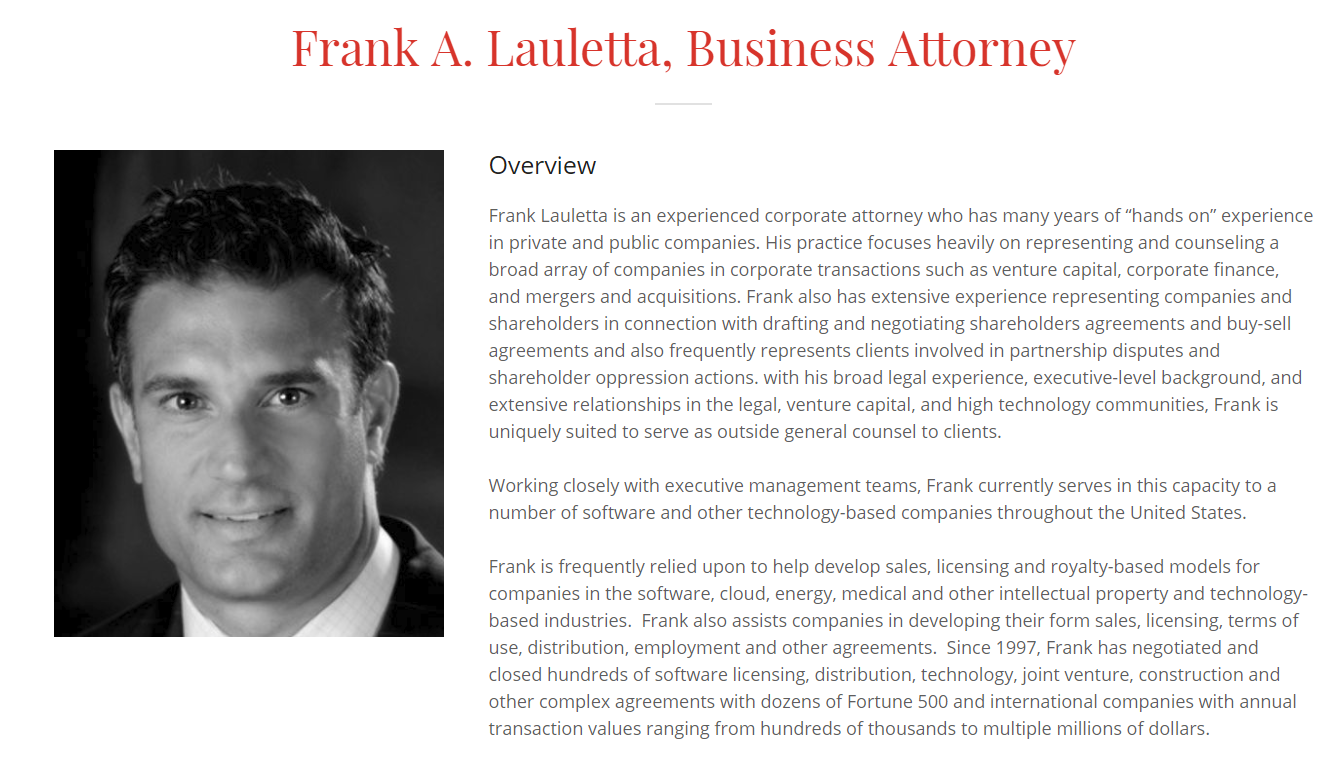 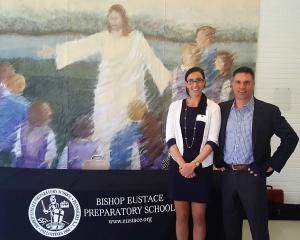 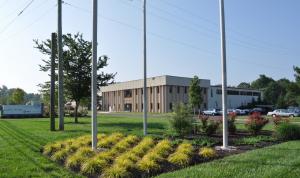 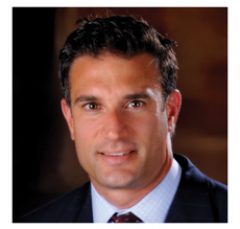 In real estate acquisitions, buyers sometimes buy the property with an existing tenant. Attorney Frank Lauletta discusses a recent appellate case in this regard

In this case, the buyer failed to include a provision that it was buying the accounts receivable and paying consideration therefor.”
— Frank A. Lauletta, Attorney at Lauletta Birnbaum

SEWELL, NEW JERSEY, UNITED STATES, April 18, 2019 /EINPresswire.com/ — Business Attorney Frank A. Lauletta published a comment of interest to real estate investors acquiring property with existing tenants. While this is an Illinois case, the issue could have implications in other states as well. In 1002 E. 87th Street, LLC v. Midway Broadcasting Corp, a decision from the Appellate Court of Illinois, the Court ruled on whether unpaid rent that accrued prior to the purchase by a new landlord can be collected by the new landlord afterwards. The Midway Court answered in the negative, holding that the new landlord had no standing to sue for rent that accrued before the purchase. The comment will be published in full on the Blog of Mr. Lauletta at https://franklaulettablog.blogspot.com/

As the Court put it, “[t]he facts are relatively simple. Midway operated a radio station at 1002 E. 87th Street, Chicago, leasing the space from Jeff BV Commercial, LLC (Jeff BV). Melody Spann Cooper and Pierre Cooper signed the lease as guarantors. Jeff BV sold the property to Glass Management Services, Inc., which then sold it to 1002 E. 87th Street, LLC. The lease provides that Midway will pay rent ‘without abatement, demand, deduction or offset whatsoever.’ The lease also indicates that the landlord ‘shall include the party named as such in the first paragraph thereof, its representatives, assigns and successors in title to the Premises.’ When an original owner conveys the property, the ‘[t]enant agrees to attorn to such new owner.’ This section further specifies that, when the original landlord conveys the property, all liabilities and obligations ‘accrued thereafter are terminated’ and all liabilities and obligations of the original landlord ‘shall be binding upon the new owner.’”

After the sale of the property to the new landlord, the tenants sent the monthly rent to the new landlord. The new landlord rejected the rent and demanded all the back owed rent that accrued prior to the purchase. The trial court granted the tenant’s motion to dismiss for lack of standing and granted it attorney’s fees. The landlord appealed.
The appellate court noted the respective parties’ arguments. “87th Street contends the lease established its standing. 87th Street claims the lease entitles it to demand strict compliance with the past due rent provision. 87th Street also claims rent accrual is a chose in action and, thus, freely assignable. Midway counters that 87th Street only has standing to sue for rent that comes due after it became the landlord, and not for past due rent that accrued before then. Additionally, Midway counters that rent in arrears is a chose in action that is not assignable to a new property owner.”

The Court explained that “[i]n general, a landlord has standing to sue for unpaid rent. If a landlord conveys property by warranty deed without reserving any rights, he or she also conveys the leases for the property, as well as the right to receive unaccrued rent. If a tenant fails to pay rent that becomes due, the new landlord has standing to sue for it. But the new landlord does not have a right to recover rent due from before it owned the property. The original landlord retains any right to recover past due rent.” (internal citations omitted).

Midway Court noted that “87th Street contends that it has standing to sue under the provision in the lease providing, ‘[n]o failure of landlord to exercise any power *** or to insist upon strict compliance *** and no custom or practice of the parties *** shall constitute a waiver of Landlord’s right to demand exact compliance with the terms.’ 87th Street believes that, as landlord, it can enforce the lease through this nonwaiver clause, regardless of Jeff BV’s action or inaction. 87th Street also asserts that Jeff BV’s inaction does not prevent 87th Street from demanding exact compliance with the lease.” The Court held, however, that “a demand for exact compliance with the lease does not include a nonexistent right to collect rent due before it owned the property. 87th Street cites no cases, and we have found none, stating that a new owner can use a nonwaiver clause to enforce a tenant’s obligations to a previous owner.”
The case highlights the need for prospective real estate buyers to ensure that they understand the implications of the contractual provisions as well as potential tenant rights and claims and to ensure that the contract addresses the desired outcomes. In this case the buyer failed to include a provision that it was buying the accounts receivable (i.e., past due rent) and paying consideration therefor. Furthermore, the buyer was not aware of preexisting tenant claims since it failed to require a tenant estoppel letter prior to closing requiring the tenant to explain any claims or defenses it had or be “estopped” from claiming them later.

About Frank A. Lauletta, business attorney

Frank Lauletta is an experienced corporate attorney who has many years of “hands on” experience in private and public companies. His practice focuses heavily on representing and counseling a broad array of companies in corporate transactions such as venture capital, corporate finance, and mergers and acquisitions.

Fox Business: Should you invest in commercial real estate in 2019?